MapForce 2011 introduced an exciting enhancement we like to call chained transformations. Chained transformations let you create complex mappings where the output of one mapping becomes the input to another. In other words, two or more components can be directly connected to a final target component. 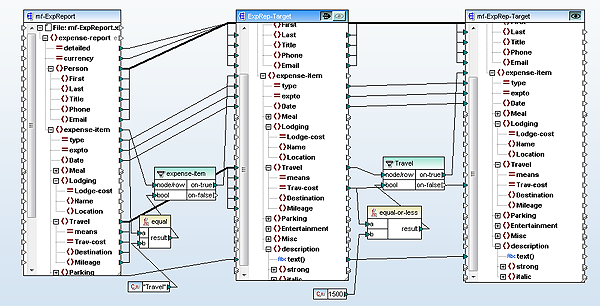 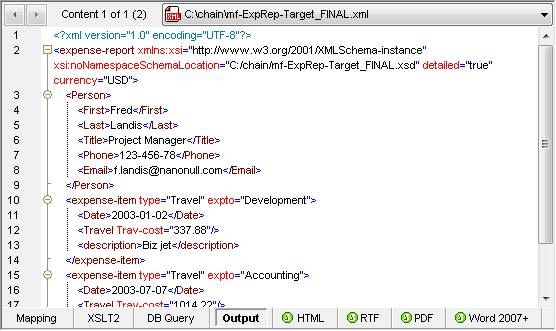 In case you want to examine the intermediate output as you design and verify your mapping, the arrow buttons at the top left or the drop-down menu at the top right let you preview intermediate data. 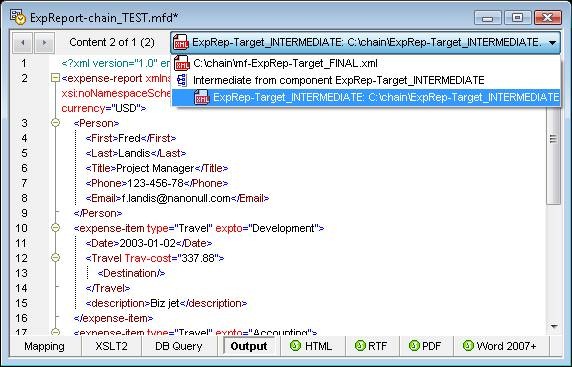 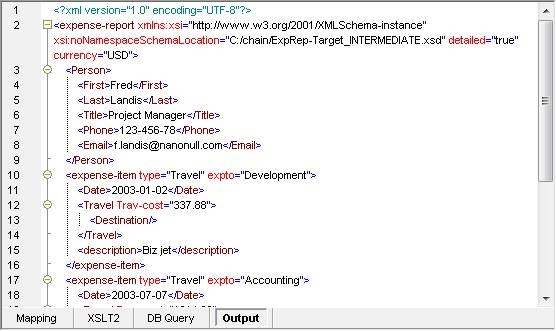 If the Pass Through button is deactivated and you select the final component for preview, only the final result is displayed in the Output Preview window. 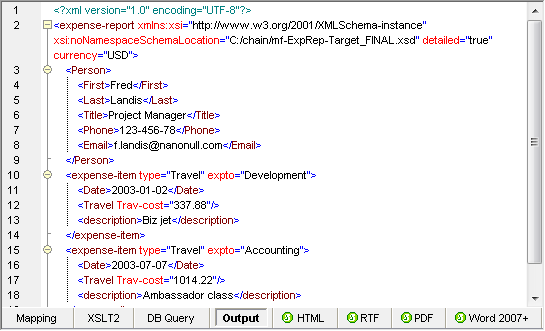 Generate Code for Your Mapping If you will need to perform repetitive transformations, MapForce lets you generate royalty-free code for your chained transformation in XSLT 1.0, XSLT 2.0, XQuery, Java, C#, and C++. All this functionality is designed to give today’s developers and data management professionals ultimate flexibility and automation to meet 21st-century data communication requirements. See for yourself how easy it is to build a chained transformation for your own data integration project. Download a free 30-day trial of MapForce! 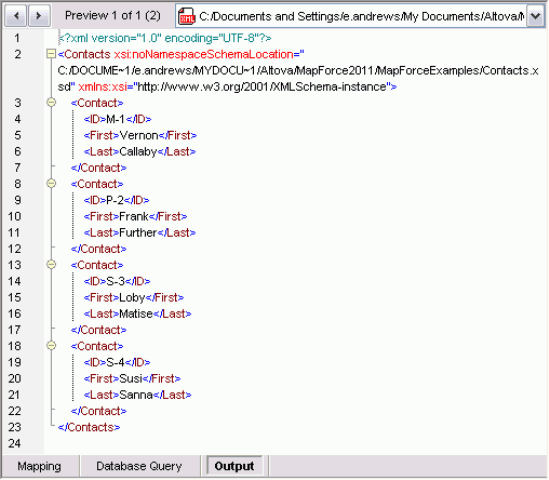 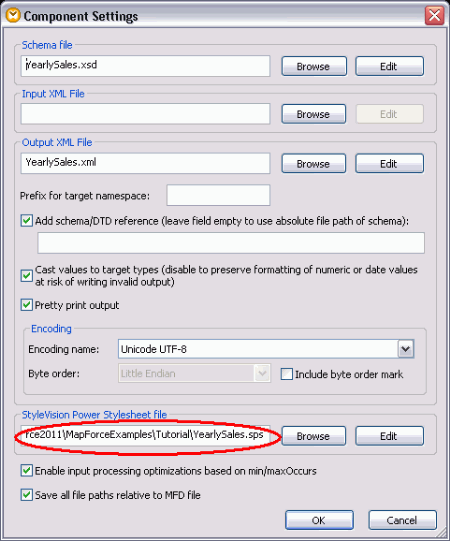 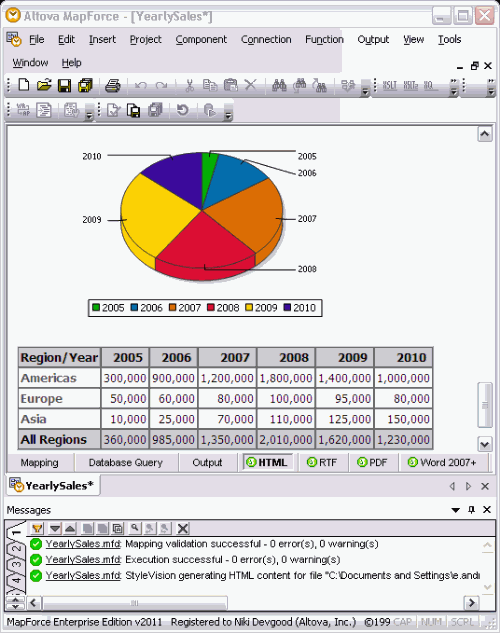