2010 has already been a very busy year at Altova, with our v2010r2 release now just three days old. Continuing on the Most Wanted theme of our v2010 launch, we have added several great new features to MapForce in response to customer requests (just in case you thought we weren’t listening) – but first let’s talk a bit about 64-bit versions. MapForce, and all of the other tools in the MissionKit, are now available in 64-bit versions for the same price as the 32-bit downloads (SMP subscribers can use their current keycodes for 64-bit versions). Customers running 64-bit operating systems will now be able to take full advantage of much faster processing speeds for integrating large files (100 MB+) in MapForce. For the developers, we have also added support for external C# and Java calls in mapping transformations, so that you can get an accurate preview of your mapping in the output window. We’ve also developed a new process for adding C# and Java libraries – by simply selecting the .NET assemblies of Java class files to import. For EDI specialists, we’ve added automatic generation of X12 997 functional acknowledgement messages to confirm message receipt or relay transaction errors. 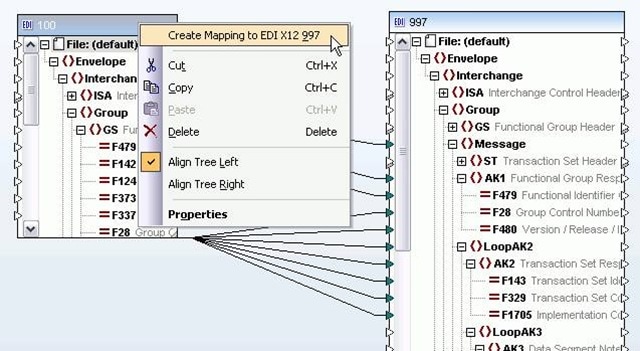 And… for everyone else, we’ve added three new string functions: tokenize, tokenize-regexp, and tokenize-by-length. As you can see, there’s a little something for everyone here, so download a free trial of MapForce today to check it out – or, if you have SMP, take advantage of your free upgrade!

We are very excited to announce Release 2 of the Altova MissionKit 2010, which includes numerous performance optimizations, new features, and native 64-bit versions across the product line.

Release 2 of the Altova MissionKit 2010 is available in a 32-bit version as well as a new 64-bit version for users running operating systems such as Windows 7 (64-bit) and Windows Vista 64-bit. There are many advantages realized with 64-bit versions – more about these in subsequent posts – but the most significant is the reduction of limitations associated with working with XML files sized anywhere from 100 MB up to the gigabyte range. Of course, R2 is also delivered in 32-bit versions that include all of the new features described below. The 32-bit versions will run on both 32- and 64-bit operating systems. 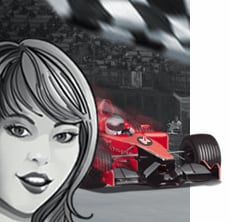 For all database-enabled MissionKit tools, support for IBM® iSeries® has been extended to include the latest version, 6.1. Database users also now have the option to connect via the pure ODBC API instead of using Altova’s native support for a particular database. The native database support generally provides more functionality, but there may be instances when the user prefers the pure ODBC API. A convenient dialog offers access to either communication method. Below are just a few highlights of the new release. See full details and screenshots.

In addition to a new 64-bit version, Release 2 of XMLSpy 2010 delivers optimizations for working with large files in Text View and Grid View, faster XML Schema-based validation, and long-awaited support for HTTPS in the SOAP client and SOAP debugger. R2 also delivers support for versioning on SharePoint® Server, so you can now read/write files on the CMS with full check out/check in functionality. 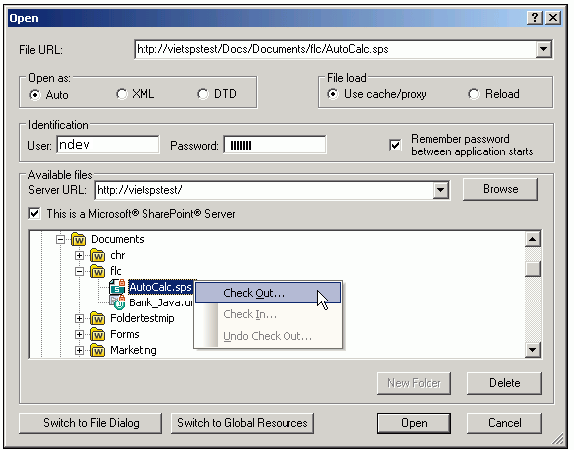 XMLSpy has long provided royalty-free code generation based on XML Schemas in Java, C#, and C++ for Windows – and with v2010r2 you can also generate C++ for use on the Linux platform.

Adding to 64-bit versions across the product line are these new features:

Check out all the details.

For customers with an active Altova Support and Maintenance Package (SMP), v2010r2 is an entirely free update. Simply download and install the latest version to have access to all the new features. When you purchase SMP with your Altova product, you get priority technical support, plus all major software versions and maintenance releases during the support period for free. It’s really a great deal.

As always, you can evaluate any Altova product with access to full functionality for 30-days, free of charge.