Release 3 of the Version 2015 Altova MissionKit desktop developer tools and Altova server software products is now available with updated standards support, customer requested features, and innovative new functionality that will save you time on everything from XPath and XQuery development, to advanced data mapping, to XBRL report rendering and beyond. You can skip right to the good stuff and upgrade now, or click Read More below for all the details. 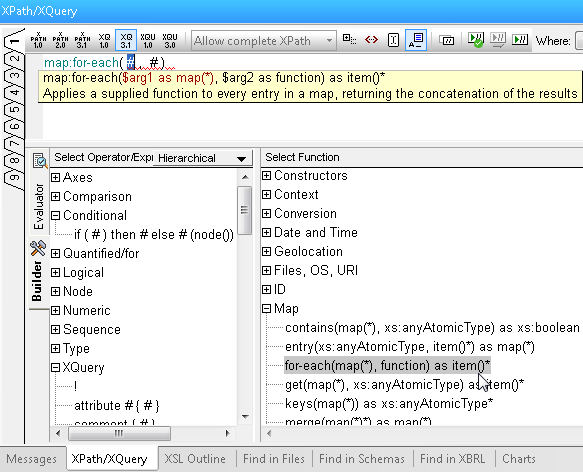 Process any text file component (XML, JSON, EDI, CSV, FLF, or FlexText) as a string rather than a file: 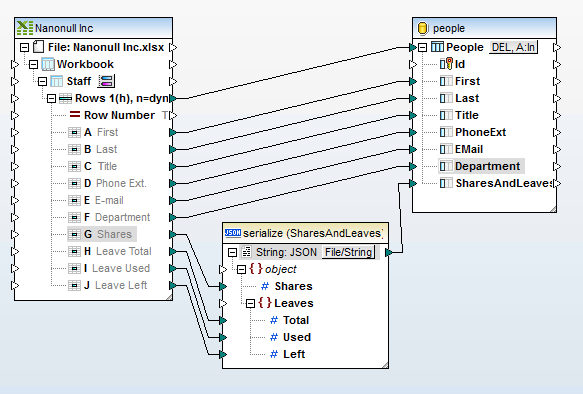 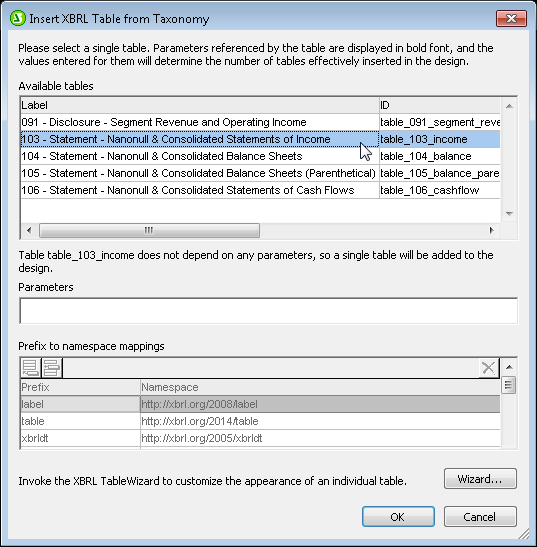 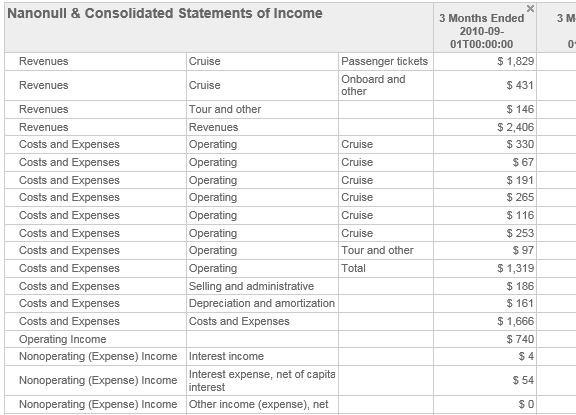 MapForce Server preprocesses and automates execution of data mappings designed in MapForce, and as such supports the same new functionality added to MapForce 2015r3.

StyleVision Server automates report and document generation based on stylesheets and supporting design elements designed and uploaded by StyleVision, and as such supports the new functionality added to StyleVision 2015r3.

Upgrading to v2015r3 is included for all customers with an active Support and Maintenance package, as well as all current customers of Altova Server Software.

Update now!
If you’re not already a customer, download a free, 30-day trial.