Whether it’s refining the look and feel of your app’s UI or designing sophisticated app behavior, MobileTogether 5.0 adds numerous tools that make it easy.

While MobileTogether is best known as a rapid mobile application development (RMAD) framework for iOS, Android, and Windows apps, the platform is equally well suited for building sophisticated web applications.

In the latest version, the web browser client has been completely revamped. Controls and icons have been redesigned, and overall the UI of your web apps will be more crisp, clean, and attractive.

Because a single design in MobileTogether Designer generates native apps for all platforms as well as a web app, the same functionality and sophistication that are available for building custom, feature-rich mobile apps is extended to developing web apps for any industry or purpose. 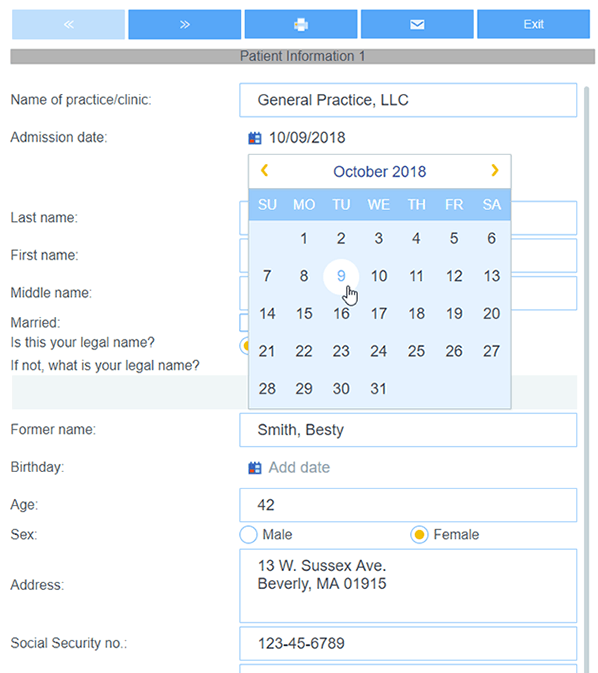 With every release we’re adding new options to sharpen and perfect the UI of your apps. New in the latest version: 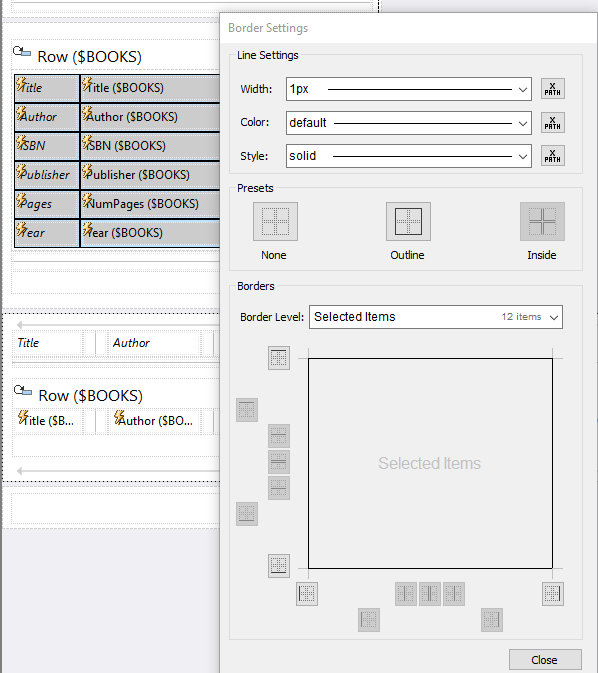 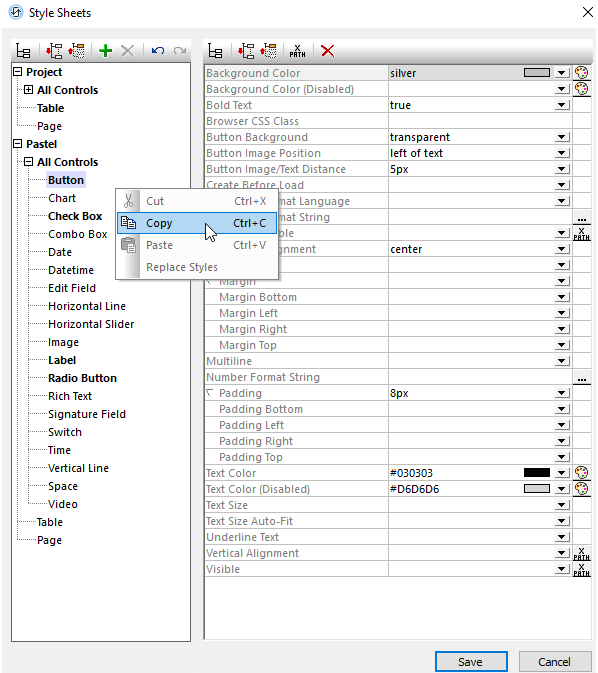 MobileTogether Actions make it easy to create sophisticated event handlers, operations, and control flow in cross-platform apps. New Actions in this version include the ability to load data to/from text files (adding to existing support for XML and JSON), as well as support for sending files and binary data via the REST interface.

Several new functions have been introduced, including:

MobileTogether connects to all major relational databases, and support has been updated to include the newest versions of several of those, as listed below.

An additional new action makes it possible to retrieve a database structure at runtime, which is great for building IT-focused apps.

To make developing and refactoring complex apps easier, MobileTogether now has a helpful Find & Replace Pane for searching for and/or replacing strings in XPath expressions, functions, and action groups across a design.

For quick navigation, search results are hyperlinked to the relevant objects in your design.

The processing powerhouse for MobileTogether apps and enterprise solutions now supports LDAP for authentication in addition to Active Directory.

Existing customers can update to MobileTogether 5.0 for free. If you’re not already a customer, you can download the free MobileTogether Designer to get started on your first app!