We are pleased to announce availability of Version 2015 of Altova’s MissionKit desktop developer tools and server software products! In this latest version, you’ll find updated standards support across the product line, powerful new support for XQuery Update Facility and previewing the layout of XBRL Tables in real-time in XMLSpy, data mapping support for JSON and XBRL Table Linkbases in MapForce, support for HTML fragments in StyleVision, and much more.

Read on for more details below, and visit the What’s New page for more information.

We’ve also created brief videos to demonstrate some of these new features. 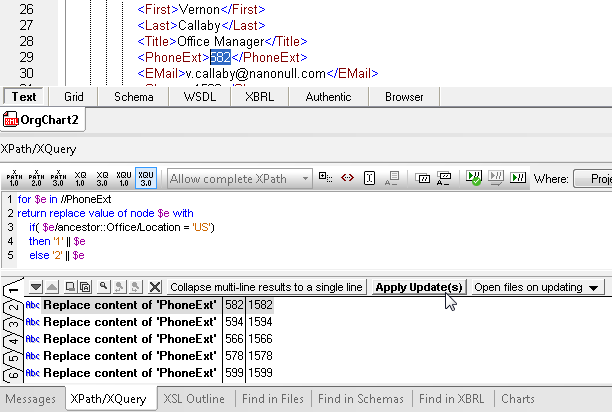 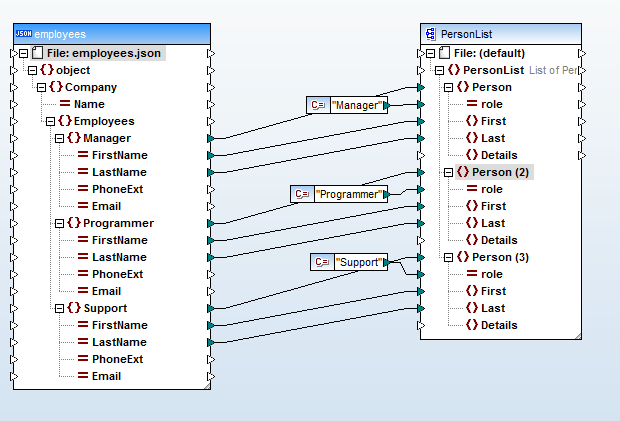 Altova customers with current SMP (Support and Maintenance) can upgrade to Version 2015 for free. Update now! Or, if you haven’t tried Altova Server Products, a 30-day trial is also available.  *Performance results based on Altova internal tests conducted on a typical selection of files comparing Version 2015 to the prior version of the software. Your results may vary.

Meet us in Las Vegas to see the future of Mobile!MobileTogether Beta 2 is Now Available