The beta test period for FlowForce Server Beta 3 is extended until March 31, 2013.

FlowForce Server Beta 3 also permits any job to be called as a step within another job, implements individual job queues that make it possible to control server resources used by jobs, and adds many more refinements and enhancements.

Aloha! Summer is the time to hang loose, get some sun, and recharge your XML knowledge. Altova offers free, self-paced, Online Training in XMLSpy, MapForce, and StyleVision. We also have technology specific training in XBRL, XSLT, and HL7.

Don’t be a poser when your bro’s talk up XSLT transformation. Our classes will let you brag about some cherry surfing through gnarly XPath code.

XML getting you bummed? Brush up on XMLSpy techniques to ride a fat wave to a juicy completed project. Let MapForce put your data in the best form for your project and make your output major with StyleVision.

Don’t get cranked by the tax code. Use our XBRL training to become the Big Kahuna and shoot the pipe to the Surf Shack of Standards Compliance. 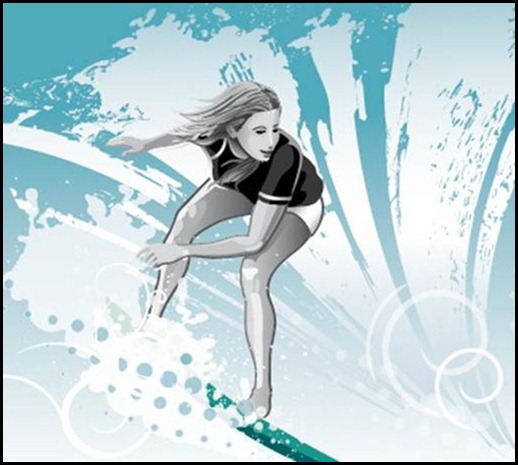 Grab your board, and surf over to Altova Online Training to catch some sweet knowledge.
You’ll say “Mahalo, Altova!”